When Landon came to us he was considered a “special needs” dog as he had a history of seizures and had been abandoned twice.

We were looking for another dog to complete our family and he needed a family that wasn’t going to give up on him. He quickly settled in and we knew it was fate. Over the years he would get into some mischief with his brother but he was still the perfect addition.

His hobbies included chilling at home, rolling around in the grass, rope toys, running around the yard with his god sisters, and being in the middle of anything that involved food.

Landon is survived by:

His God parents and God sisters

He was proceeded in death by his

Landon if loved could have healed you

You would have lived forever 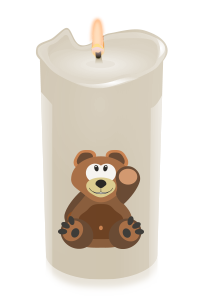 We recommend Tolen's Florist of Speedway for all your flower, gift and arrangement needs.

Their information is noted below for your convenience.